The University was coming to the end of the first phase of an IT Transformation programme when we were approached to assist in reviewing Sourcing Strategy, an area which had not previously been fully addressed by the organisation.

Over a three month period, we worked closely with the IT Director and his leadership team to review objectives and assess a variety of alternative approaches, from remaining as is to a fully outsourced model. After discussion with the University leadership team a 'Phased Sourcing' strategy was defined which would gradually shift the delivery of projects from in-house to third party service providers.

The benefits delivered to the University included: 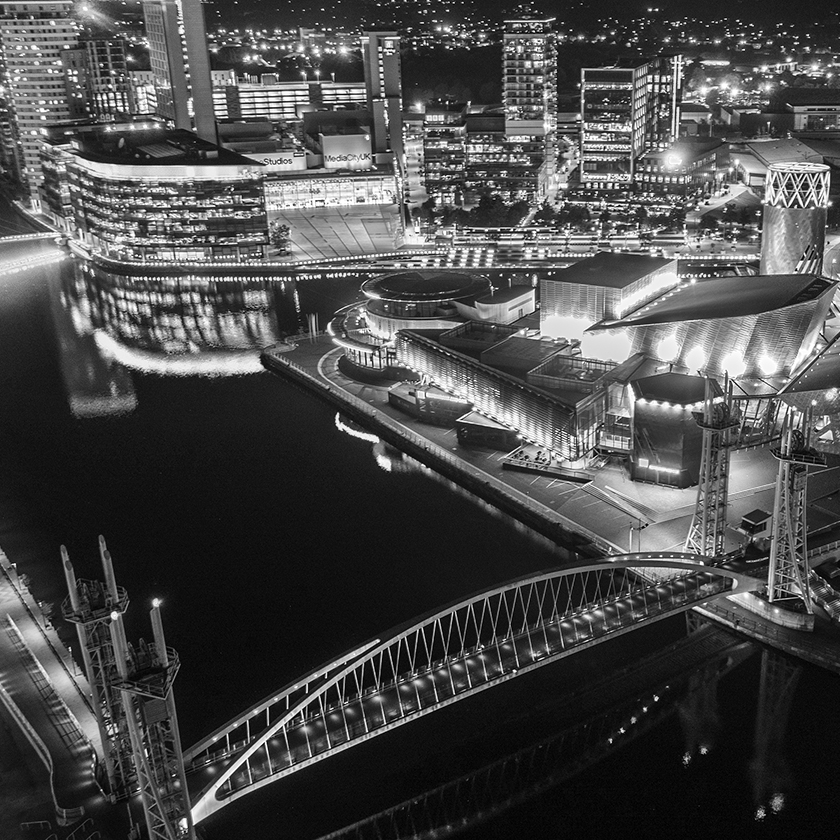