Whether you’re an armchair spectator, avid supporter, keen participant or seasoned competitor, it’s undeniable that technology has dramatically impacted sport in recent years. Here’s our view on 10 areas where we think technology has had lasting positive impact. Cue pub debate...

You cannot be serious! Those old enough will undoubtedly remember John McEnroe’s controversial outbursts on the tennis court. Sadly for John, the Sony owned computer vision system, developed by John Hawkins didn’t feature in Tennis until 2006, the same year John retired. Hawk Eye is now used in multiple sports to enable fast vision-processing and replay to determine if a ball crossed a line, removing some of the drama but hugely improving the accuracy.

Bringing high end military tech to the masses, gpx and heart rate tracking sports watches, combined with app analysis on our phones have transformed the way we exercise. From monitoring our RHR to chasing PBs and QOMs it’s hard to imagine a world without this now ubiquitous insight into our own performance. Now we must just nip out and reclaim that Local Legend award.

Is Strava’s Global Heatmap the best website in the world? Yes it is. Next question. So powerful at first that Strava was inadvertently publishing the location of US Army bases through heatmap traces, the data has now been locked down a bit but continues to evolve and improve. The Heatmap view is now also available “live” on your phone, allowing everyone to explore their local area safe in the knowledge that other runners or cyclists have indeed passed through that dodgy looking farmyard and survived to tell the tale.

As motor racing gets faster and faster the risk levels might be expected to increase in parallel. In practice, this is one sport where technology really has had a dramatic lasting positive impact, illustrated with horrifying clarity in Romain Grosjean’s crash at the recent Bahrain Grand Prix. HANS was designed in the early 1980’s by American scientist and researcher, Dr Robert Hubbard and first introduced in 1996. Motor Racing owes a huge debt to the late Dr Hubbard, as well as the many other technological improvements that routinely save drivers lives today.

Prior to 2006, watching golf on TV, you’d be forgiven for wondering where the ball is when it leaves the face of the golfer’s club and the valiant cameraman struggled to track it. IT guy Daniel Forsgren, decided he’d had enough of that and would design a system that could track the ball from club to fairway. Later acquired and rebranded to Toptracer, it now features in driving ranges all over the world. Daniel’s core principle was to change the way people enjoy the game, one shot at a time! Unfortunately for most, seeing the flight of their ball merely confirms that they should try another sport.

A century ago the Grand National result was simply called by a judge standing level with the finish line. That’s all changed these days and photography has been used to capture some of the most amazing finishes, leaving punters clutching their slips for a few more tense minutes until the result is announced.

The film Moneyball was based on the real life story of Oakland A’s general manager, Billy Beane’s successful use of computer generated statistics to select new players for his baseball team. Opta, launched in 1996 is a great example of technology being used to record, analyse and distribute data in a bespoke system. From baseball to Formula 1, cycling to yachting, you can’t watch a televised sporting event these days without being bombarded with stats, some of which are actually useful.

8. Hybrid Grass
The F.A. Cup it at its most thrilling in the 3rd round, when non-league teams can be up against top flight clubs. Seeing the likes of postmen, teachers, accountants and white van men pitting their skills against world class opponents is part of the magic of the cup. World class footballers struggling on muddy, rain sodden fields that are a far cry from the hybrid (part real, part synthetic) pitches they are used to is a natural leveller and something to behold.

9. Radio Frequency Identification (RFID)
When watching a marathon, you can see literally thousands of runners taking what seems like an eternity to actually get to the start line, some not crossing the line until minutes after the race has started. Is that fair? Yes it is, as each runner these days has an RFID chip or similar, using electromagnetic fields to identify and track their progress on course. It keeps things fair for all, but it does mean we won’t have more amazing stories like that of Rosie Ruiz.

10. Video Assisted Referee (VAR)
Let’s wrap things up with this entirely uncontroversial example. Frank Lampard’s disallowed goal for England v Germany in the 2010 World Cup will forever be lamented by England fans, but those same fans now spend hours debating the pros and cons of the VAR system, which aims to make good a wrong or missed decision. Now, if the goal line technology fails, the studio referee can watch replays from multiple angles, bringing some much needed objectivity to proceeding. That’s definitely the theory anyway. 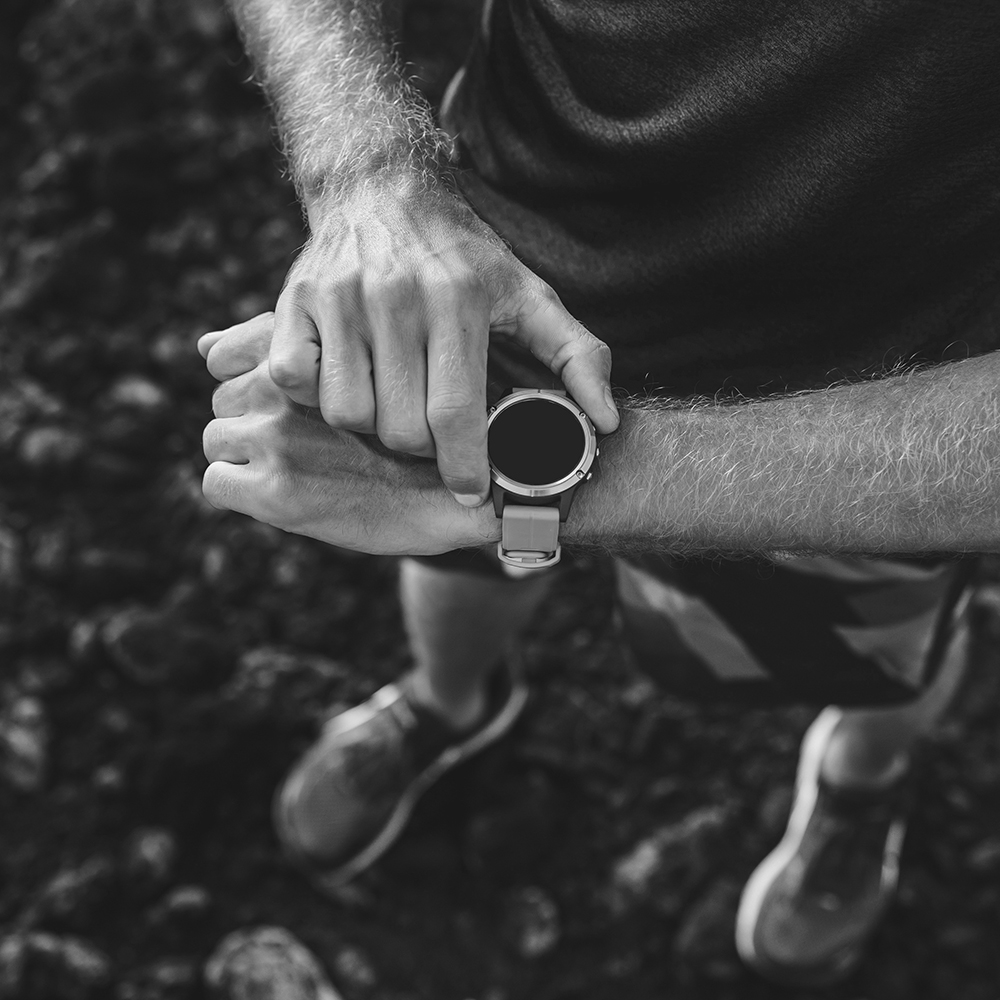